Baby Boomers love collecting coins. Some started when they were young and continue to collect. Others have found it something great to do in their transition from day to day work. It is not only relaxing but oodles of fun.

So, I want to begin to explore some of the coins that folks like to collect. I have included in this post a link about a “Concept Coin”. This is a coin that was submitted by a designer to be considered for currency. 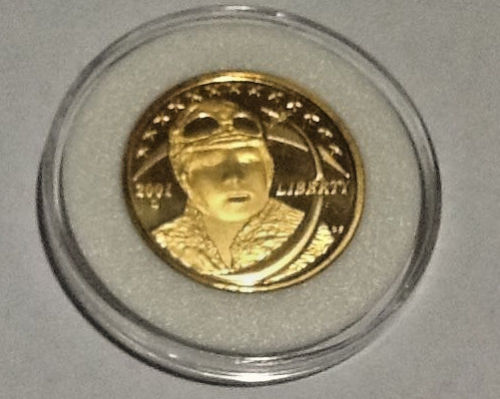 That was the case with the Bessie Coleman concept coin.. Although the Sacagawea Golden Dollar won and was accepted as US Currency some still collect the concept coins.

In the case of the Bessie Smith Concept Coin there is a rarity factor. Not many of them were minted and not many available for sale. Many collectors have added them to their collections.

Why? I would think because of the rarity of some and the beauty of the design. What do you think?